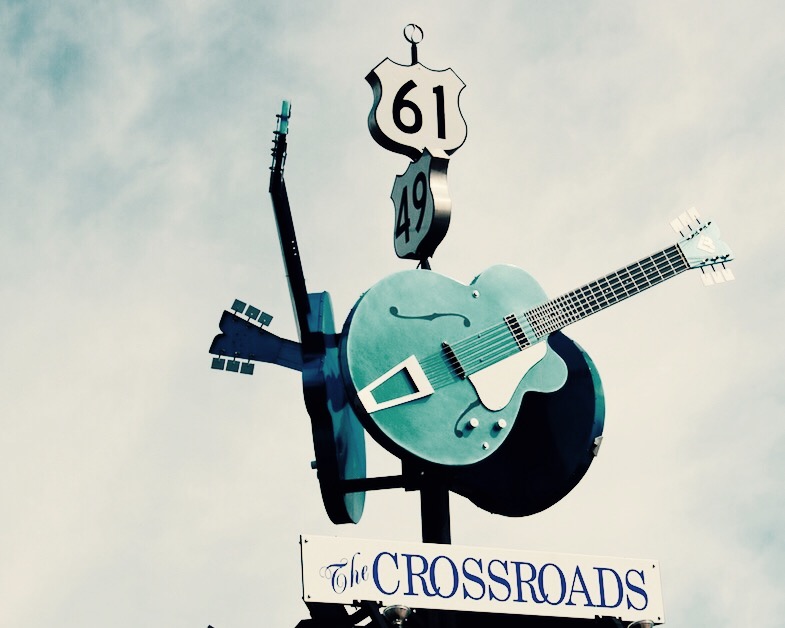 Travelling with family… most people’s idea of a nightmare right?

Not me. Even though I’m nearly 30 and married, I still love nothing more than jet-setting with my crazy kin.

Let me give you an idea of my family tree.

First there’s my dad Bill: very quiet (until he starts drinking), massive music lover and generally happy to go with the flow. He also has the potential to be a massive shit-stirrer (stay tuned for plenty of stories).

Then there’s our family matriarch Rosie, who is always happy, terrified of heights and must spend at least two hours of shopping a day to keep sane (don’t get offended Mum, you know it’s true.)

Next, there’s my sister Cassie. Although she’s really similar to me in personality, Cass is also that annoying person who goes on holiday and eats salad the entire trip. The last thing you want when you’re about to chow down on a dirty burger with a side of fat is someone sitting across the table eating a garden salad with dressing on the side.

Worse still, she always steals my chips. Sister, if you want the chips just order the damn chips.

Finally, there’s my husband Taloi. He’s the kind of guy you’ll find in the pool drinking with a group of strangers who end up being great friends for the rest of the holiday and beyond. He’s the guy who makes sure we all get out of our comfort zone and try new things when we travel. He’s also the designated driver on our trips because none of us can be trusted to: a) drive on the other side of the road; and b) stay sober.

The last trip we all went on was probably one of the biggest and longest trips we’ve done together, full of long flights, cramped road trips, epic hangovers and hellish customs lines that tested our love and patience for one another.

Happy to report back that we (mostly) aced it!

Being in a family of musos (mum and husband not included), I had to incorporate some sort of musical education in order to keep Bill happy. So after much searching, I found the perfect place between New Orleans and Memphis (these two are covered in my other blogs – go check them out.)

Smack bang in the middle of Mississippi is Clarksdale, birthplace of the blues. Being music aficionados we couldn’t do a trip to the Deep South without making a stop here.

An hour drive from Memphis, or a five-hour drive from New Orleans, this town is easily one of the coolest places I’ve ever visited. It was literally like stepping into an abandoned town from the 80s. Mind you we were visiting in off-season, so I assume it would be roaring in summer. 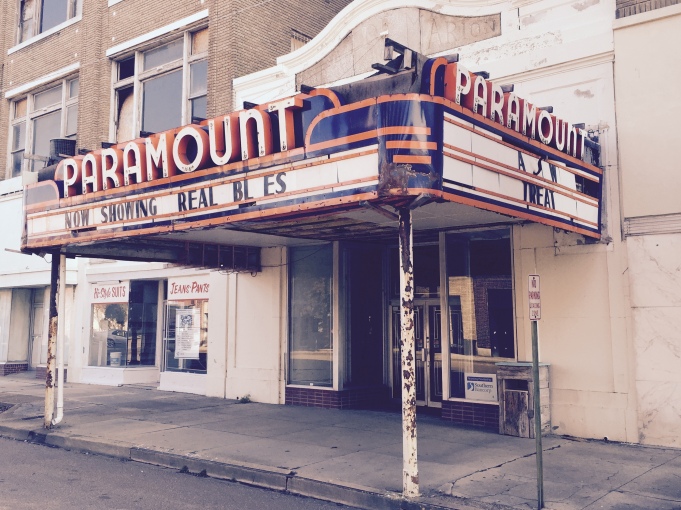 Surrounded by the quintessential deer huntin’, camouflage wearin’, root tootin’ hillbillies, the five of us visited with a mission to immerse ourselves in as much blues music as we could.

The first day saw us at the Delta Blues Museum, which pays homage to the amazing musicians from the area. Signed guitars, hand-written lyrics and raw concert footage are just a few of the highlights Bill captured whilst ignoring the “No Photography” sign.  It wasn’t until I visited that I realised how much of my modern music was influenced by rock and roll gods from this area – Muddy Waters and Sam Cook, to name a few (sorry to nerd out on you there).

Straight across the road we walked into what we later found out was the famous Ground Zero Blues Club, owned by Morgan Freemen. Shamefully, we missed the man himself by a few days, but I have it on good authority that he visits regularly.

Being minue-three degrees, we were on a mission for a coffee and burger (and a salad for Cassie), so we were just in time to see the lovely camouflage-clad locals filling up on provisions before heading out to kill some shit. Unfortunately we didn’t get properly pissed, so if you’re using this blog for travel inspiration, I suggest going for dinner instead of lunch. If you do, report back and let me know how the locals’ hunt went. 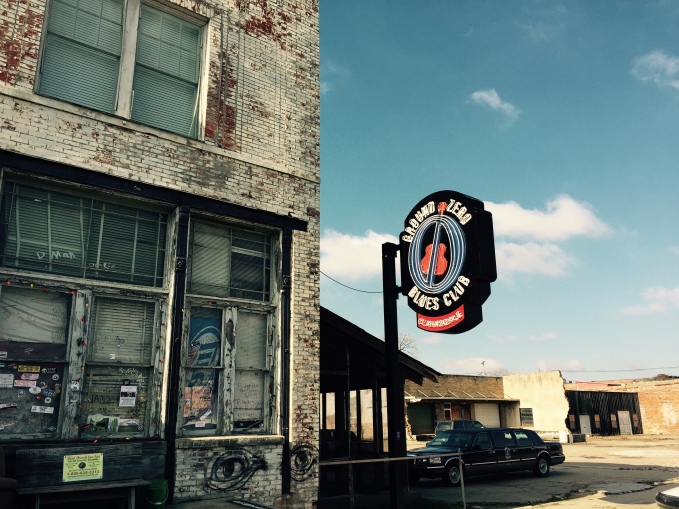 For the most infamous part of Clarksdale . . . Why don’t you head on down to the Crossroads and make a deal with the Devil? Legend has it that young bluesman Robert Johnson wasn’t happy with his music abilities, so at the stroke of midnight he went down to the Crossroads, had his guitar tuned by the Devil himself, and sold his soul in return for his incredible rock and roll abilities.

Many people believe the soul-selling happened right at the crossroad of Highway 49 and 61. Whether you believe it, or think it’s all a crock-of-shit, it’s still worth snapping a photo of. We forced Taloi to drive around and around and around, until we got a few half-decent shots.

And finally, the crème de la crème of our entire trip was definitely the accommodation. The idea behind booking this hotel was to scare the shit out of my five-star yuppy parents. Unfortunately, the plan backfired and it ended up being the highlight for all of us. Somewhere completely out of this world to stay, we couldn’t go past the Shack Up Inn, where the motto is “The Ritz we ain’t”.

Their blunt, no frills attitude just added to the charm. It’s virtually unchanged from when it was a working plantation. Suggesting that the closest thing to a wake-up call we’d get is a chainsaw outside our bedroom window even one minute after check-out time, it was easy to feel the love and appreciation they have of the music and history of the area.

The Shacks were complete with crochet blankets, rocking chairs on the porch and even busted Ford pick-ups littering the grounds (it’s a playground for those who love their photography or their Instagram accounts).

For us, drinking beer in cotton gin sheds while listening to Tom Waits, Robert Plant and Elvis Costello play their raw blues is a once in a lifetime opportunity that we’d only get at the Shack Up Inn.

And just a side note from a music fangirl – the best way to enjoy Mississippi is to tack it onto a trip to Memphis so you can experience both The Blues, and the Roll and Roll influence of Tennessee. Whisky not included but considered mandatory.